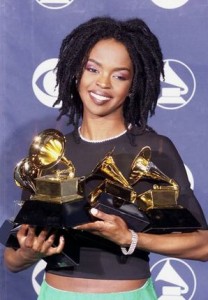 The former Fugees member has been charged with three counts of misdemeanor failure to file taxes from 2005 to 2007 on nearly $1.6 million in earnings.

Each of the counts carries a possible sentence of one year in prison plus a $100,000 fine. Hill will appear in a Newark, New Jersey court after being charged by the U.S. Justice Department.  In cases where an overt act of evasion occurred, willful failure to file may be elevated to Tax Evasion, a felony.

If you have years of unfiled tax returns and need immediate assistance, the please contact Tax Attorney, Todd S. Unger, Esq. for a confidential consultation.