Few things can be more debilitating to a taxpayer than an IRS bank account levy and wage garnishment which can wreak havoc in one’s life. Whereas an IRS tax lien is a claim on the taxpayer’s property, the levy is the actual seizure of a taxpayer’s property.  Meaning the IRS can take, aka levy, property that you own such as your car, boat, house, wages, retirement accounts, dividends, bank accounts, licenses, rental income, accounts receivables, the cash loan value of your life insurance, and commissions. 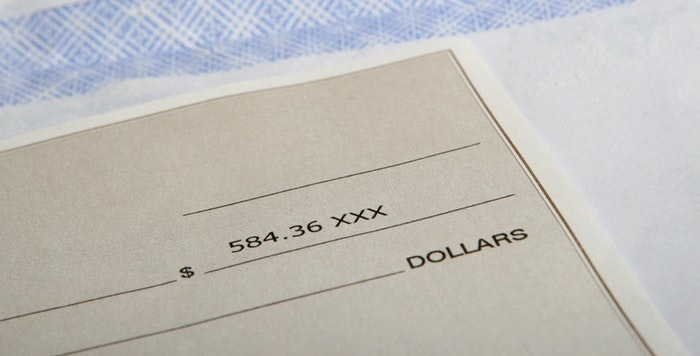 Consequently, once a levy has been initiated, it is essential that you act quickly to stop the IRS’s collection of your property.

A wage garnishment occurs when the IRS notifies your employer to withhold your paycheck in order to collect your past-due tax debt.  Your employer will then be legally bound to send a portion of EACH PAYCHECK to the IRS.

In addition to a wage garnishment, the IRS has the ability to levy 15% of your monthly Social Security benefit payments to pay any delinquent taxes.

An IRS bank levy is an order directing your depository to seize all the funds in your account and transfer them to the IRS.  Upon receipt of the order, the bank holds the money in escrow for 21 days from the date of the levy.  Upon the expiration of the 21 day period, the bank will send your money to the IRS.

The 21 day period provides a crucial opportunity to contest the bank levy and prove that:

Relief from a Tax Levy

Generally, the IRS is required to release a levy in the following circumstances:

The Levy is Creating a Hardship and Must be Released

Releasing the Levy will Facilitate Collection

If you are able to show the IRS that the levy will do more harm than good, the levy should be released. Meaning, you must show that if the levy is not released the IRS will have a difficult time receiving the back taxes owed.

A tax attorney, like Todd Unger, can help protect your property. Tax Lawyers can help by reviewing your particular situation and utilizing the most current case law to win your case, and provide immediate relief of an IRS levy.

Get Help With Bank Account Levy and Wage Garnishment

Todd S. Unger, Esq., provides consultations to taxpayers facing audits and other federal tax controversy matters in both New Jersey and New York. To schedule your confidential consultation with a qualified New Jersey tax attorney, call us today at (877) 544-4743.