Tax Law Driving Americans Abroad to Give Up Citizenship 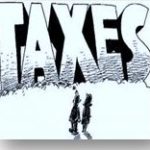 Though citizenship relinquishment’s have happened on and off over the years, they have risen recently from 742 relinquishment’s in 2009 to over 1,854 this year. Many politicians and tax professionals are attributing the IRS’s onerous international tax compliance headaches and draconian tax penalties as the cause.

The statement of specified foreign financial assets (Form 8938) must be completed and submitted with the taxpayer’s annual tax return. Form 8938 does not relieve taxpayers from other international tax requirements such as the annual filing of FBAR(s) (Form TD 90-22.1). FBARS are required when a taxpayer has foreign accounts exceeding $10,000.00 in the aggregate at any time during the tax year. The FBAR is not submitted with an individual’s tax return and is due on June 30th of each tax year.

FATCA is also causing other problems for U.S. citizens living abroad, as foreign banks are choosing to close their accounts and refuse them loans rather than have to deal with penalties if they don’t follow the U.S. tax law. This is happening despite reassurances from the U.S. Treasury Department that the law does not create a burden that would cause foreign banks to take these stances.

The law, originally intended to catch wealthy Americans living overseas who were evading taxes, has had much farther-reaching consequences, and is having the same effect on the wealthy as it is on middle-class Americans. Tina Turner, a 20-year resident of Switzerland with a Swiss husband, relinquished her citizenship this year, as has Facebook co-founder Eduardo Saverin and former Democratic Party fundraiser Denise Rich.

Though there are several bills before the U.S. Congress to repeal the act, progress is slow, and many citizens are not willing to continue waiting for a resolution. “FATCA is a textbook example of a bad law that doesn’t achieve its stated purpose but does manage to unleash a host of unanticipated destructive consequences,” said Sen. Rand Paul, R-Ky., “Tax evasion is a problem that should be addressed, but not in an egregious way.” 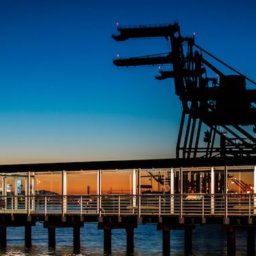