When the 2014 tax season ends, you may lose your tax refund.  Often times, I receive calls from prospects claiming that the IRS is keeping their “return.”  The correct terminology when speaking IRS parlance is that they’re keeping your “refund”.

There could be numerous causes of why the IRS is keeping your money or disbursing it elsewhere.  You may be in arrears of your child support obligations or owe back taxes, but the biggest reason for the IRS keeping your refund is because you’re too late.

Generally, a refund claim must be filed within three years from the due date of the return plus extensions or two years from the time the tax was paid either voluntarily or by garnishment or levy.  The exception to this general rule is if you’re “financially disabled” defined as unable to manage your financial affairs due to a serious medical impairment.  The above refund statute is approaching its limitation period for the 2010 tax year.

Todd S. Unger, Esq. is a tax attorney focusing on assisting taxpayers who have not filed in years or are experiencing a tax dispute with the IRS.  If you haven’t filed your 2010 tax return, there is no time to delay.  Don’t lose your 2010 tax refund; Call or Contact Todd S. Unger today (877) 544-4743.

Besides criminal tax exposure, penalties, and interest, the US District Court, Northern District of California gave another reason to file…

If you have years of unfiled tax returns or are about to file for the current tax year, then understanding… 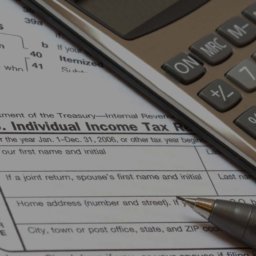