No Surprise, Tax Audits on the Decline with One Exception

A Slight Increase of Partnership Audits 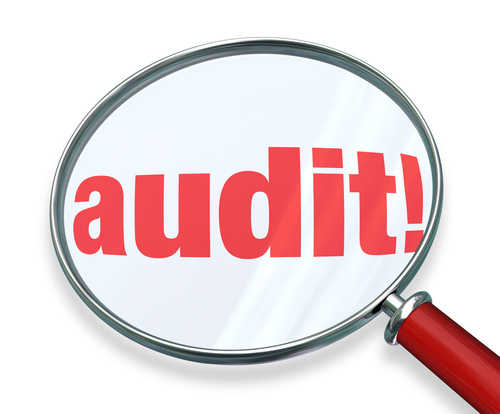 The IRS is reporting that partnership audits have increased during the 2014 fiscal year.  According to the IRS, there was a slight increase from the 2013 rate of 0.42 to 0.43 percent in 2014.  To put the numbers in historical context in 2007, the audit rate for partnerships was 0.4 percent.  While the increase in partnership audits was slight, it paints a different picture from the audit rate of other business structures.

Why are tax audits down?

According to IRS Commissioner Koskinen, the decline in audits is due to Congress’ budgetary cuts.  The 2015 Consolidated and Further Continuing Appropriations Act reduced the IRS’s 2015 budget by approximately $346 million.

This is the fifth straight year in a row that the IRS’s budget has been reduced.  Because of the lack of manpower, IRS business audits, with the exception of partnership audits, have declined to historic lows.

When testifying Koskinen pointed out to Congress that the IRS is the “only agency where you give it money and it returns more money”. IRS Commissioner Koskinen predicted the extra funding would help the IRS stop the decline in enforcement efforts and improve critical taxpayer.

The Law Offices of Todd S. Unger, Esq. LLC resolves high stake tax audits.  If you or your business is being examined by the IRS or New Jersey Division of Taxation, then tax audit lawyer, Todd Unger to help fight the IRS. Todd Unger will vigorously defend your tax rights and work to expeditiously resolve your tax dispute.  Contact tax attorney, Todd Unger today.