IRS Audits Are Declining for Most Individuals 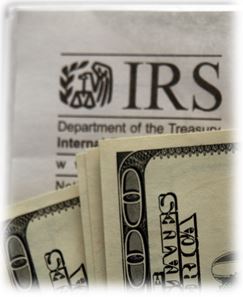 According to the IRS, the overall revenue collected from tax audits increased year in FY 2013. The 2013 increase in revenue is in spite of the fact that tax examinations decreased.

The IRS budget has been on the decline since 2010. The decreased budget has been the catalyst for the IRS to focus on high income taxpayers. The IRS believes it can get more bang for the buck by going after high net worth taxpayers.
In 2011, the IRS created the Global High Wealth Industry Group (GHW). GHW is a group of agents that examine the returns of high net worth individuals and their related businesses and entities. The individuals audited have offshore economic activity.

Tax audits of large corporations, those with assets of $250 million or more increased. This was the only audit area that had increased.

Your business has grown substantially and you can no longer build it on your own. You investigate the cost of…