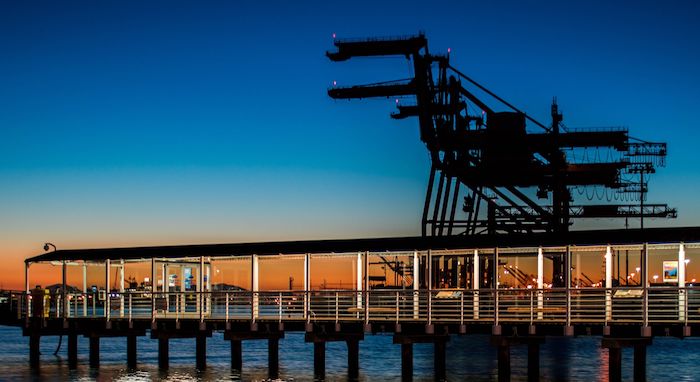 The IRS created a series of OVDP programs that began in 2009. OVDP is a tax amnesty program that provides an avenue for people who failed to disclose their foreign bank accounts or offshore transactions to avoid criminal tax prosecution in exchange for paying back taxes, interest, penalties and a miscellaneous offshore penalty.

The OVDP was a win-win for the IRS and the participant of the OVDP. The participant avoided prosecution and the IRS obtained information from the participant to combat tax evasion and received back tax payments. In IR-2018-52, the IRS stated that it received approximately $11.1 billion in back taxes, interest and penalties from the OVDP. The IRS stated that it will continue to use tools such as education, civil examination, criminal prosecution, and whistleblower leads to combat tax evasion.

The OVDP Program is Ending, Now What?

The IRS also has a Delinquent FBAR and International Returns Submission Procedure. If you reported all income relating to your offshore transactions and accounts, but neglected to file informational returns, such as the Form FinCen 114a, known as the FBAR, you could file the delinquent informational returns without going into the OVDP or Streamlined Program.

The IRS stated that it will provide additional information about possible avenues for taxpayers to disclose unreported foreign accounts.

With the IRS’s announcement of the OVDP ending on September 28th, 2018, now is the time to act if you failed to report foreign assets. By making a disclosure to the IRS before September 28th, 2018, you have the opportunity to resolve your failure to report foreign accounts in a predictable way. To discuss resolving your undisclosed overseas accounts, contact international tax lawyer Todd Unger (877) 544-4743.