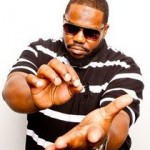 Sigel was accused and convicted of failing to file tax returns from 2003 to 2005. He was reported to have earned over $2.2 million dollars from 1999 to 2005 and owed a total of $728,536 to the federal government. He was ordered to pay all back taxes and penalties and will endure a year of supervised release once his sentence is completed.

This conviction is not Sigel’s first run in with the law. His legal problems stretch back to his childhood as a juvenile delinquent. He has previously faced criminal charges over firearm and drug violations, and was acquitted in 2005 of attempted murder charges. Even though he has publicly stated that he accepts full responsibility for the oversight, he claims that part of these tax violations stem from the time he served in prison on previous offenses when those in charge of his estate took advantage of him.

Ironically, tax evasion plagues other wealthy members of the professional music community. Rapper Nas was convicted of not paying taxes from 2006 to 2007.  The IRS filed a Notice of Federal Tax Lien in the amount of $2.5 million. Latin star Marc Anthony, former husband of Jennifer Lopez, failed to file taxes from 2000 to 2004 and owed the government over $2 million. His excuse? He claims he did not know his accountants failed to file his taxes. Perhaps a better excuse would have been the tax returns were hidden in J-Lo’s booty.

The biggest celebrity tax evader was country folk singer Willie Nelson.  I guess the IRS was not “always on his mind.”  He was ordered to pay over $16 million in back taxes. He proposed a unique solution: Nelson signed over the profits from an upcoming album to the Internal Revenue Service.  After that, he was “on the road again.”

Apparently, vast wealth does not make paying taxes any easier. 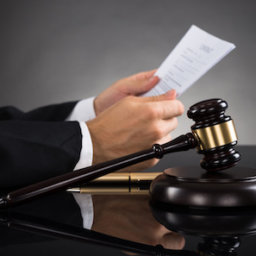 IRS employees are upset about upcoming unpaid furloughs caused by the US government sequester. The sequester requires that $600 million…

14 May 2013
Question: What is an essential component to resolving or negotiating a Tax Settlement with the IRS?